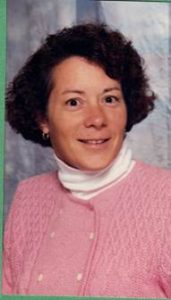 Chris started her coaching career at North Branford High School in 1972.  She returned to coaching at the high school level after serving as an assistant coach at Wesleyan University.

Chris has won many “Coach of the Year” honors including the New Haven Tap-Off Club, New Haven Register, and the All-Star Coach Award from the Bridgeport Jewish Community Center.