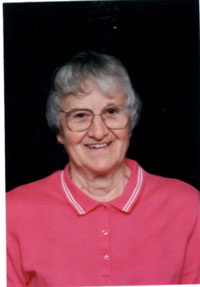 Estella is affiliated with the Central Maine Board of Women Officials and Coaches for both field hockey and basketball.

Estella has held a DGWS national Basketball rating (honorary) and U.S. Field Hockey Association, local rating.  She has served on the Maine Division of Girls’ and Women’s Sports Committee.  She was one of the original organizers of intercollegiate competition for women in Maine, has served on various committees and as an officer for the Maine Association of Intercollegiate Athletics for Women.