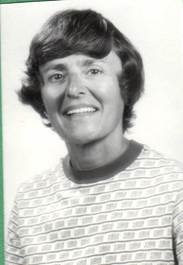 Chickie has been an active official for over 40 years, being especially involved in field hockey and lacrosse.  She has held national honorary ratings in basketball and volleyball.  At one time, she held five national ratings in the same period of time.

Chickie has been a member of many state and national committees, serving as a consultant, rules interpreter, a director and clinician at Olympic Development Umpiring camps.

Many organizations have recognized her dedication and skill:  U.S. Field Hockey Association Hall of Fame, Trenton State College, University of Bridgeport, and the USFHA Umpiring Award.