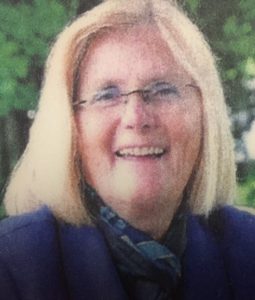 Ann is currently the senior women’s administrator at the College of the Holy Cross.  She began her professional career in 1973, coaching at Worcester State College and serving as athletic director and coach at St. Peter-Marian High school from 1975-1989.  In 1989 she moved to Holy Cross.

She has been recognized as coach of the year in both basketball and softball, and has been inducted into both the Worcester State College and St. Peter-Marian High School Halls of Fame.  She has received numerous community awards for her contributions to sport.