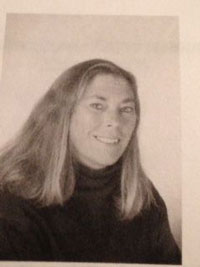 Arlene has been the physical education teacher and coach at Cheshire High School in Cheshire, Connecticut, for twenty one years.  During the time, she initiated and coached field hockey, softball, gymnastics, tennis, and boys’ lacrosse.  Her teams have accumulated over 500 wins as well as numerous state championships during her coaching career.  She has directed many state tournaments and initiated the establishment of a Field Hockey High School All-American team within the United States.  She has received numerous coaching awards including the JA Achievement Award in 1986 for “Excellence in Education.”