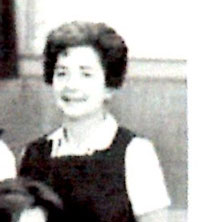 Alberta graduated from Boston-Bouve School in 1936, when it was a three-year program.  She received a Bachelor of Science Degree from Simmons College in 1937 and a Master of Education Degree from Boston University in 1945.

Alberta was a teacher of physical education and a coach of girls’ athletics at Belmont High School for 34 years (1941-1975).  Her coaching career in field hockey, basketball, softball, and cheerleading spanned a 34 year period.  During that era, coaching was considered to be a part of the normal teaching responsibilities for women and therefore, Alberta did not receive a coaching salary.  During her tenure as girls’ varsity coach the girls’ teams were required to get to their games via public transportation while the boys traveled in chartered buses!  She fought for and eventually won the battle to get chartered busses for the girls. 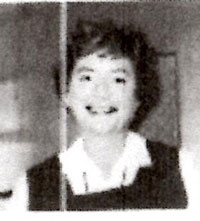