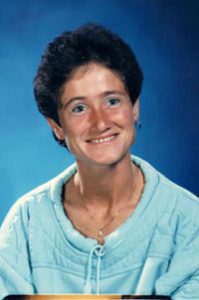 Babby has been the field hockey coach at North Branford High School since 1972.  During her years at North Branford, she has also coached gymnastics and softball.  Her overall record is 181 wins, 83 losses, and 44 ties.  From 1978 to the present, her field hockey teams won the state Class M and Class S Championships.

She has been an active member of the Connecticut High School Coaches Association and has served on the Connecticut Interscholastic Athletic Conference Committee.  As a member of this committee, she has served as director for many state tournaments.  She also served from 1986 to 1988 as a representative to the National High School Coaches Association.