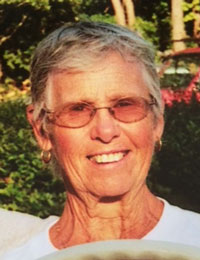 Starting in 1955 when Barbara was awarded the Holten Cup as the best female athlete, she has continued to be active in girls’ and women’s athletics and to be recognized by many of her peers and professional colleagues.  Her professional career has included coaching swimming, field hockey, and softball as well as officiating in swimming.