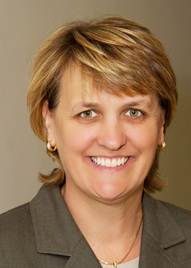 Beginning as a high school coach she worked her way into college coaching at UConn and Trinity College. Bonnie is currently the US Olympic coach for women’s track & field throwing events, and went to the Games of the XXXI Olympiad in Rio this summer.

As a 2-time national champion in the women’s hammer throw, Bonnie had secured a position on the 1992 US Olympic team; however, there was not a women’s event contested in this area – even though there was such an event for men.  She became a key advocate along with a small group of women who worked to have the event finally included in the Olympics in 2000.  “This process taught me the importance of persistence, dedication, and passion for working toward equality and making the future brighter for young athletes.”