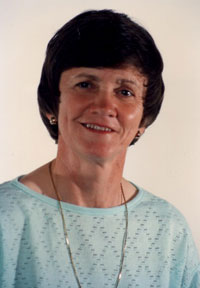 Her league affiliations have been with the Northwest Conference League (now the North Central Connecticut Conference).  Complete records of teams’ achievements are not available, but she had approximately 400 wins and 80 losses.  Her field hockey teams won many championship titles: league championships in 1976, 1982, and 1984.  Her 1983 team was the only field hockey team to be unbeaten in the three league divisions.

Bonnie stated that: “I never dreamed that I would finish my 35-year teaching career coaching the developmental team that I started so long ago.  What a wonderful way to end my career!”