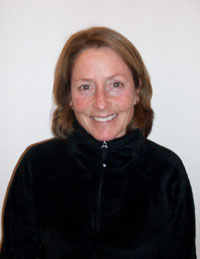 A graduate of the University of New Hampshire, Carla is currently the head field hockey coach at Saint Michael’s College, where she has been for ten years.  Prior to this, she was the head coach at Princeton, Yale (7 years), and Colgate University.

A member of the University of New Hampshire Hall of Fame, Carla has received the Distinguished Service Award from the Vermont State Field Hockey Coaches.  She was also named the Purple Knight Coach of the year at Saint Michael’s College