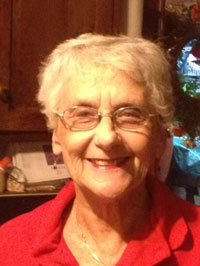 Carol has been involved in girls’ and women’s sports since her sophomore year in high school when she got an intramural rating to officiate basketball.  She progressed to a national rating and for over 30 years has worked basketball games on all levels, still doing an occasional youth game.  She was a member of the NH Federation Board from 1960-1990 for basketball officials and served as president in the 1970’s.  She is also a current member of national associations for field hockey (since 1964) and lacrosse (since 2000) officials.