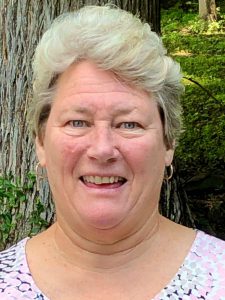 After graduating from Southern CT State University in 1979, Carol began her teaching and coaching career at The Chase Collegiate School in Waterbury, CT, formerly known as St. Margaret McTiernan. In addition to teaching physical education at Chase, Carol was assistant athletic director until her retirement in June 2019.

Carol has coached soccer and basketball at the middle school level; additionally she has spent 31 years coaching varsity softball at Chase Collegiate. During her tenure she was presented with a sportsmanship award from the softball officials as well as a Western New England prep school award for dedication to the game of softball in 2008