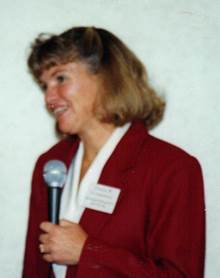 The Attleboro Sun-Chronicle recognized Coach Cuthbertson as the Coach of the Year in 1980 and 1983.  The Massachusetts Interscholastic Athletic Association recognized her as an Unsung Hero in 1997.