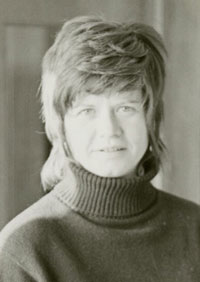 From 1970 through 1980, Deanna functioned as the Director of Intercollegiate Athletics at Wheaton and, during this time, developed an 8-sport intercollegiate program and a 2 sport clubs.  She has coached alpine skiing, skiing, basketball, and lacrosse.  She also supervised all extramural and intramural sports.

Off campus, Deanna has served on numerous state, regional, and national committees.  She was president of the Massachusetts Association of Intercollegiate Athletics from 1977-1979.