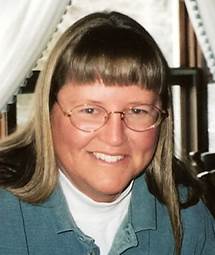 Debra has received many honors.  Among them are: NH coaches Association Hall of Fame (2003), NH Union Leader Walter A. Smith Award (2013), and the NHIAA Advancement of Girls Sports Award (2013).  Her Lebanon High School field hockey teams have been State Champions twice (2006 and 2012) and she was Coach of the Year twice (2006 and 2011).  Her Lebanon High School softball team was State Champs in 1995 and her Keene State College softball teams have been NECC Conference Champions (1994), LEC Champions (4 times) and ECAC Champions (5 times).  In 1996, her ASA team won the NH State Championship, the Regional Championship and participated in the National ASA Tournament.