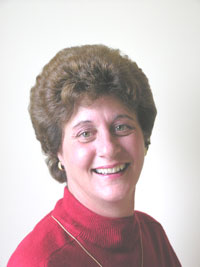 Donna’s participation in girls and women’s sports has spanned the last 30 years.  A 1979 graduate of Bridgewater State College, Donna first began coaching volleyball and basketball in the Milford Public Schools.  Coaching took her to the Wellesley Public Schools (where she is currently employed) and to Milton Academy.  In the early 1980’s Donna expanded her involvement into sports officiating for basketball, softball, lacrosse, and field hockey.  She currently officiates lacrosse and field hockey.

Donna has been recognized by the NCAA for serving as an umpire in the NCAA Field Hockey and Lacrosse National Tournaments.