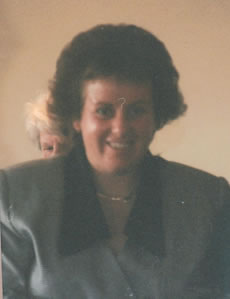 Eileen was named the Middlesex League Coach of the Year in 1988, 1989, 1994; the Boston Globe All Scholastic Coach of the Year in 1988, 1994; the National Federation of Interscholastic Coaches’ Association as the Outstanding Coach for 1991; Massachusetts Association for Health, Physical Education, Recreation And Dance as Outstanding Coach in 1992; Boston 4 Outstanding Service Award in Field Hockey in 1993; and from 1988-1991, she holds a national record of 77 consecutive wins.