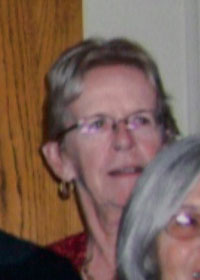 Jane McGivney has coached lacrosse and field hockey at Wayland, Arlington, and Weston High Schools as well as Boston University.  She has officiated lacrosse for both high schools and colleges.

Jane is an official with the North and South Section Lacrosse Leagues, The RI Interscholastic League and SENE League.  She is a member of the New England College Lacrosse Umpires Association and the Girls Sports Committee of the R. I. Interscholastic League.  She is also on the selection committees of the Boston Women’s Lacrosse Association and the New England Lacrosse Teams.

In 1978, Jane was the Boston Globe Field Hockey Coach of the Year.  She is a 2003 member of the City of Newport Sports Hall of Fame