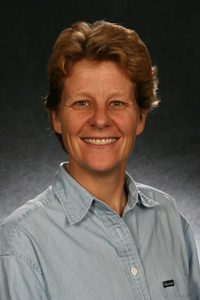 Jenny began her coaching career as a junior varsity volunteer at Woodbridge High School in 1992.  She had the opportunity to coach at the college level at the University of Iowa.  After two years as an assistant coach at Iowa, Jenny was hired as head coach of the Harvard University softball program in the fall of 1994 where she is still coaching.

Jenny is the Ivy League’s longest tenured coach. During her 19 years at Harvard, the varsity softball teams have recorded over 460 wins and earned 6 Ivy League titles.

Jenny has been a member of the National Fastpitch Coaches Association for 21 years and served as a board member for two years (1993-1994).

“Although my title is coach, I consider myself a teacher.  It has been a great pleasure teaching some of the best students in the country.”