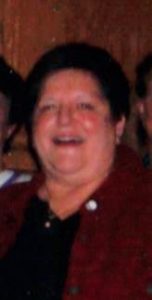 “In 1972, Title IX of the Equal Education Act went into effect, banning sex discrimination in public schools, but they were not being implemented by those schools.  In 1974, after three years at Hanover High School, I brought the first case in Massachusetts against my School Committee for Title IX equality for equal pay for women coaches.  The case was filed with the MA Commission Against Discrimination and the case was won after several years of litigation, giving myself and Judy Schneider (as plaintiffs) the desired outcome of equality.  It brought equality in scheduling, equipment, practice times, budgets, etc. for girls participating in all sports.  Other coaches followed suit.  Soon, after the push, school committees throughout the state began to implement to equality that should have come with the passage of the Title IX Federal Legislation.”