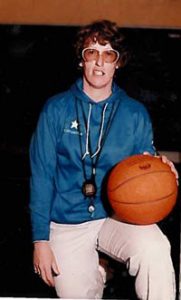 Kathleen has had an extensive career as a coach of girls’ athletic teams at Murdock High School, Winchendon, MA.  She has served as a varsity girls’ basketball coach for 25 years, varsity softball coach for 27 years, and varsity field hockey coach for 31 years.

No documentation exists for her team’s records.  However, as Kathleen states, “… winning has not been an important factor for personal gain.  My philosophy has been for my team’s accomplishments.  My teams were the true champions whether they won or not.”

UPDATE: “Kathleen L. Murphy passed away on June 14, 2010.  In May, 2011, the gymnasium at the Wichendon Elementary School was dedicated in her memory.” 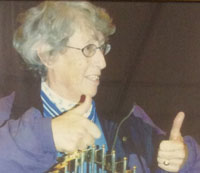