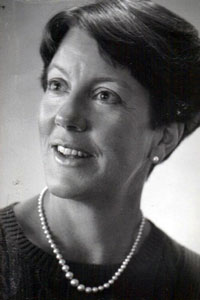 Lauren has been the head coach of track at the University of Rhode Island since 1977.  She has coached cross country, indoor track and outdoor track.

From 1967 to 1977, she coached at North Haven, Connecticut High School where, in 1974, her basketball team qualified for the first CIAC State Tournament.

She has served in elective offices on the New England Women’s Intercollegiate Association and the Eastern Collegiate Women’s Cross Country and Track & Field Associations.

Lauren has also been active in officiating both field hockey and track & field.