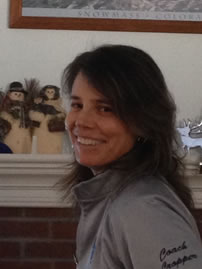 Coach Cropper won the NCAA Field Hockey Championship while she was an assistant coach at the University of Connecticut.  She won two MA state titles in one year at Walpole High School as assistant field hockey coach and head tennis coach.  As a first time head field hockey coach at Weston High School her team went undefeated and won the Dual County Championship. For her effort, she was named Coach of the Year.  She has had three consecutive Hockomock League field hockey titles in her first five years as the head coach at Franklin High School.