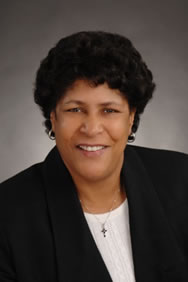 Mary Lou started her coaching career in 1986 on the high school level.  After earning her Master’s Degree at Springfield College, she became the Associate Director of Athletics at Bridgewater State College where she coached and taught in the undergraduate physical education program.  During that time, she coached field hockey, lacrosse, and basketball.  In 1978 she became Director of Athletics for Women.

She organized and conducted numerous workshops, clinics, and sportdays for both high school and college athletics.
Mary Lou is a rated official in field hockey, basketball, and lacrosse.  She has served on many NCAA and MAIAW committees.

Mary Lou is currently the Director of Athletics for the Framingham Public Schools.