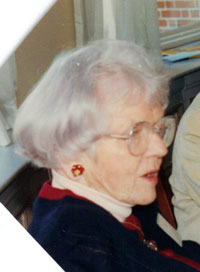 Early in her career, Mary taught, coached, and officiated in Baltimore, Maryland. When she returned to Massachusetts, she taught and coached in Scituate. Her career includes 31 years of coaching field hockey, 28 years of basketball, and 28 years of tennis.

Many of her teams have qualified for state tournament play and they have won the state championships on many occasions.

During her 28 year tennis coaching career, her teams have had 22 undefeated seasons. She has received a number of “Coach of the Year” awards in tennis.