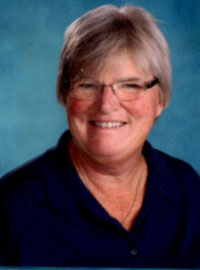 Her league affiliations include the NCCC League and the Class S League.  She served as the CIAC Tournament Co-Director for Field Hockey and as a consultant to the CIAC Field Hockey Committee.