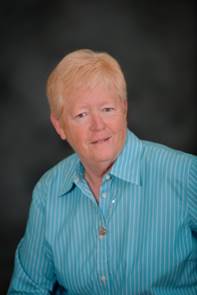 This 1968 Boston University graduate spent the first three years of her professional career at Tewksbury Memorial High School where she taught physical education and coached three sports.  In 1971 Nancy moved to the Billerica Public Schools where she remained until her retirement in 2003.  While at Billerica, she taught physical education and health until she became assistant principal in 1999.

“Coaching was my first love … I am proud of my efforts to teach girls to love the game and win and lose with pride and self-respect.”  Coach Phillips started the first girls’ spring track team at Billerica Memorial High School in response to the passage of Title IX and equality in sport offerings. “Opposition from the male coaching contingent was a constant challenge, but the girls responded by winning the Merrimack Valley Championship in the second year of competition.”

After an involuntary transfer from physical education to health education, Nancy found her true calling in the development of young minds of both girls and boys.  She made great efforts to create programs that addressed substance abuse, bullying, sexual abuse, and character building along with the CPR and first aid certifications for her students.

As an assistant principal (for four years) Nancy was responsible for improving school climate and working to develop character in her students.  Attendance at athletic events helped her to see the bigger picture in sports equity for girls and women.