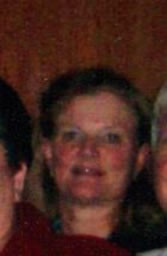 Patti states that “A former teacher once said, ‘contribute your time to something and it will come back to reward you many fold.’ As a woman who has been involved with sports for many years in several capacities, I feel that I have been rewarded in many ways.  To be nominated for the Women’s Hall of Fame is an honor.”

“As a trainer, official and assigner for field hockey, I have strived to be a role model.  Getting and keeping women in sports is something I believe in.  I hope I emulate that not only on the field by in life also.  It is also a way to give back to sports for women.  Young people today need to see that there are many ways they can contribute back to sports and I hope that I have set an example of the highest standard.”