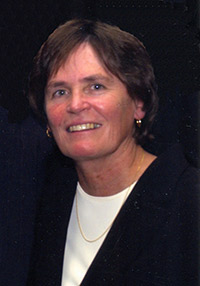 Paula is the Assistant Director of Athletics and Women’s Basketball Coach at Stonehill College in South Easton, Massachusetts.  She is completing her 20th year of college coaching.  During that time her teams have competed in three New England 10 Championships and received four NCAA bids.  Prior to her college career, Paula taught physical education and coached field hockey, basketball, and softball at Milton High School in Milton, Massachusetts, and at Coyle Cassidy High School in Taunton, Massachusetts.  She has been ranked 4th nationally by the NCAA as a Division I basketball coach.