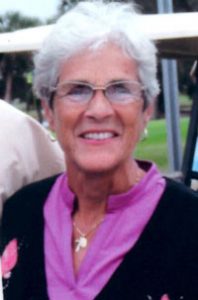 Pauline is the Director of Athletics for the Leominster Public Schools.  Her responsibilities include the administration of a program for over thirty teams and the many athletes and coaches who make up those teams.

Under her leadership, the field hockey team qualified for District play two out of three years.  Her 1974 field hockey team had an undefeated season and was semi-finalists in the district playoffs.  It is important to take note of a statement made by Pauline: “the importance of girls playing sports was not encouraged; therefore win/loss records were not usually kept.  We had fun, learned a lot about ourselves, and became better people because of these experiences in athletics.”