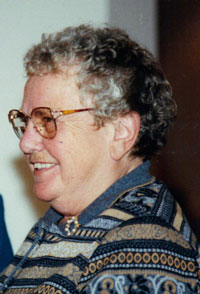 Sally has been involved in WomanSport as a high school coach of tennis, basketball, softball, and field hockey.  She is a nationally rated softball and basketball official and holds a regional rating in field hockey.

Her affiliations are extensive and include work with: the ECAC Softball Selection Committee where she served as chair of the Championship Committee; the New England College Athletic Conference, serving as President; the America East Basketball Committee; Director of Kids & Kops, a Drug and Alcohol Education program; UVM Athletic Hall of Fame committees; NCAA Peer Review Team; and President of the Vermont State Women’s Golf Association.

Her involvement in championship and post-season play includes acting as coach at the ECAC regional softball championships; as an official at the regional level in basketball and softball; and at the national level in softball for women and men.  She was the first woman in Burlington to officiate at a men’s game.  Sally is also the chairperson of America East Basketball and is active in conference and NCAA tournaments.