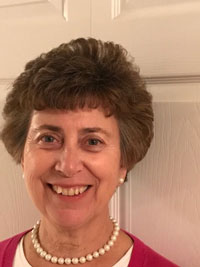 As an advocate for women’s sport, Sarah submitted a proposal to L’Eggs and received a $2,000 grant from them for female athletes.  She has also assisted with plans and the construction of a new three million dollar athletic center that opened in May, 1993.  One of the goals of that construction was to provide equitable space for female athletes.  She has also been successful in securing parental donations specifically for the girls’ teams.  From 1991 to the present, she has been the director of the Lawrence Academy Field Hockey Camp.