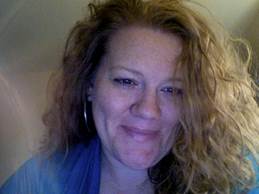 Stephanie is a second grade teacher in the Newton Public School system.  Since graduating from Lesley University, she has been involved with volleyball at all levels.

“I have been able to touch many lives of young ladies through volleyball.”

“I am extremely gratefull to be part of this incredible collection of inspirational women. I have had the great fortune to learn and grow in the world of volleyball with numerous role models including Judy Dore, Judy Slamin, Kay Flint, Melissa Hurley, and Mary Wise. I highly value the opportunity to watch young athletes learn, grow, and love volleyball.”