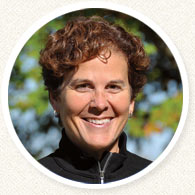 From 1983 to 1988, Susan served as a United States Field Hockey Development coach, and was a clinician at the Vermont Field Hockey Coaches’ Clinics from 1984 through 1988.
Susan was recognized as the NJCAA “Coach of the Year” in 1986 and was inducted into the Johnson State College Athletic Hall of Fame.