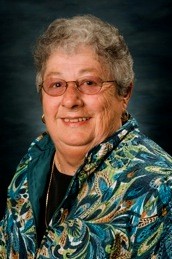 Tilia is Professor and Chair of the Department of Movement Science, Sport, and Leisure Studies at Westfield State College.

She has been involved in coaching and officiating girls and women sports from 1956 to 1984, and has served on many committees which advocate for the equity in sports for girls and women.

Tilia has been active on the NAGWS Board of Directors as Fiscal Officer and Parliamentarian.  She has lobbied extensively for the passage of Title IX.

In 1986, Tilia was awarded the NAGWS Role Model Recognition Award.  The Hampshire Board of Officials has established an award in her name to be awarded annually to the Division I outstanding basketball player of the year.