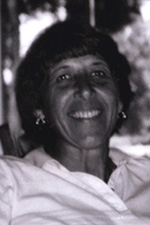 In 1965 Vivien organized the first athletic program for girls at Waterford (CT) High School.  For the following 34 years she promoted and maintained all subsequent programs.  She served as the Title IX Coordinator for 29 years, as the Assistant Athletic Director and then Athletic Director for 3 years,  and as the Director or Physical Education for 11 years.

Vivien has been on the Advisory Board for 25 years, chair of the committees for gymnastics, field hockey, cross-country, soccer, cheerleading, and track.  She has been a member of the Connecticut High School coaches Association, the Eastern Connecticut conference, and the Connecticut Interscholastic Athletic Conference.

Vivien has received commendations from the NHSCA for girls’ sports in 1978, from NEASC for her physical education program for students with special needs, and from the Connecticut State Department of Education for her special needs programs. 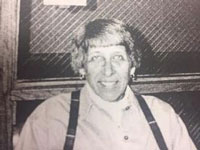